After a successful first edition in 2020, Luxembourg’s biggest Esports competition is back for a new edition with three tournaments: FIFA, Clash Royale and League of Legends.

For this new edition, the top eight players in the overall ranking will be invited to compete in the Invitational, a finals round that will be held during June. The winner will be crowned Invitational Champion.

Although the event will involve the same three games as last year, the format of the competition has changed. For FIFA and Clash Royale, players will face each other initially during a “Championship” round (April-May) and then take part in a “Cup” round (June).

For League of Legends teams will play each other in a massive tournament that will take place over several weeks.

Not only is POST offering a total of €20,000 in prize money over the entire season, but Foyer,a partner in this online competition, is also organising a competition giving one person the chance to win a gaming chair. The prize draw will be held on 19 April 2021.

To enter this competition, please complete the following form between 5 and 18 April.

For more information about the terms and conditions of entry, please see the competition rules.

With this partnership, Foyer is keen to contribute to the development of Esports players and teams in Luxembourg.

Want to find out more about our home insurance and everyday insurance policies?
We offer modules adapted to your lifestyle.
Discover mozaïk
Share this article: 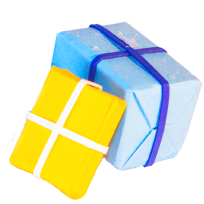 Stand to win a gaming chair

Your request has been sent to us
By providing your contact details, you agree that Foyer Group (Foyer-Assurances S.A., Foyer Santé, Foyer Vie et Foyer Arag, Raiffeisen Vie, Foyer Distribution) is able to contact you about its policies. No personal data should be included in the comments field, to ensure appropriate protection.
News 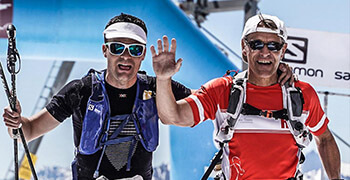 Pit Van Rijswijck is no ordinary employee. Pit is an employee of the Foyer Group since 2013, alongside his professional career, he has a real passi... 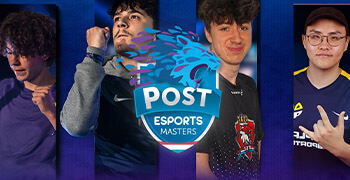 After a successful first edition in 2020, Luxembourg’s biggest Esports competition is back for a new edition with three tournaments: FIFA, Cl... 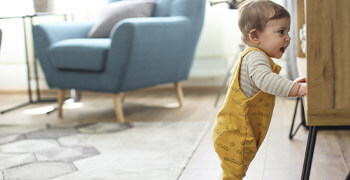 When a baby crawls, crawls on all fours and no longer wants to be confined to the playpen, exploring the house is the next adventure. This makes th...