How to combat sleep disorders

It is generally estimated that we spend about a third of our lives asleep. This essential activity for our physical and mental well-being may quickly become problematic in the event of recurring sleep problems. In the same way as food, the quality of our sleep has a considerable impact on our health.

What is sleep for?

Sleep has been part of life since the dawn of time, literally. We now know that blue-green algae, which appeared almost four billion years ago, already had a biological clock that alternated periods of activity and rest.

For a human being, a lack of sleep has numerous negative consequences. These are both physical (hormonal disturbances, heart problems, etc.) and mental (depression, mood disorders, etc.).

A study conducted in the US in 2013 revealed that daily neuronal activity generates toxins. These are only cleared out and eliminated during sleep.

What does a night’s sleep consist of?

Human sleep consists of several cycles (4 to 6) of approximately 90 minutes.

At the beginning of a cycle, light non-REM sleep first dominates, and then gives way to mainly deep non-REM sleep. This is the phase in which you most recover from the physical tiredness you have accumulated.

This is then followed by REM (Rapid Eye Movement) sleep, the phase in which you have dreams. During REM sleep, your brain activity is at its most intense, your muscles are lethargic even though your eyes are constantly moving. . It is also during this phase that your brain organises your memory and what you learned during the day.

How to combat the most common sleep disorders

How to sleep well is not always obvious, because sleep times and schedules vary from one person to another, and evolve throughout your life.

To get an idea of the sleep you need, try an experiment during your next holidays (ideally after a first week of rest). Just pay attention to the time at night when you start to feel tiredness coming over you, and then note the time you naturally wake up. You will then know your optimal sleep cycle, as well as the hours of rest you naturally need. It is also important to respect your biological clock and go to sleep at the same time every day. Your sleep will only be better for it.

According to an article that appeared in daily newspaper Luxemburger Wort, it is estimated that 200,000 people in Luxembourg are affected by sleep disorders. If you suffer from one of the most common sleep disorders, read our recommendations below.

Should I take sleeping pills?
Sleeping pills are a quick solution to force the body to take a rest when you are exhausted. However, they do not work in the long term, and can even be dangerous. Often consisting of benzodiazepines, they act as a sedative, but do not provide the beneficial effects of sleep. Prolonged use may also result in addiction.] 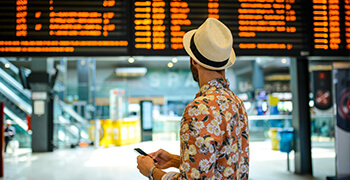 My airline has cancelled my flight: what can I do?

Your airline cancelling your flight certainly isn’t the best way to start your holiday. If you’re one of these unfortunate travellers, ... 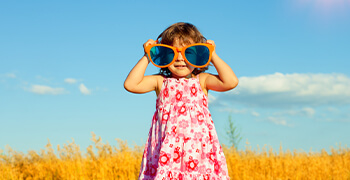 How to choose your sunglasses

Sunglasses are an essential accessory on sunny days. As well as complementing your clothing style, good glasses should protect your eyes from the h... 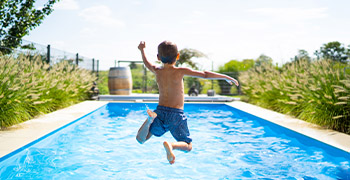 Holidays by the pool: safe swimming

Summer is here and you are about to go on holiday. Perhaps you are planning to relax by the pool.
However, is now the time to recap of a few...